Savannah is known for its coastal landscapes, preserved architecture, and rich history. It is a thriving city and popular tourist destination that has something for just about everyone. So whether you like to sightsee old buildings, enjoy nature and green parks, or love to spend time shopping, this city has it all laid out for you. Here are some of the best places that draw people to visit Savannah, GA.

The Cathedral Basilica of St. John the Baptist

One of the most popular attractions is the Roman-Catholic Cathedral Basilica of Saint John the Baptist. It dates back to the late 1700s when immigrants from Haiti and France established the first parish. The parish steadily grew over the years and felt the need to build its own church, which became the first building in Georgia constructed in brick. In 2020, Pope Francis granted the church the title of Minor Basilica due to its antiquity, historical value, and architectural and artistic worth.

Opened in 2016, The Savannah African Art Museum introduces its visitors to African art and culture. It houses over 1000 ceremonial and spiritual objects from West and Central Africa. These artifacts represent more than 180 cultures and ethnic groups that are sure to make every visitor appreciate different ways of life. The museum also organizes classes and workshops for all ages.

Another attraction in Savannah is the Old Fort Jackson that was constructed in 1808 as part of the coastal defense initiative. This historic landmark was named after a Revolutionary War patriot, James Jackson, and is Georgia’s oldest standing brick fort. Today, the fort offers interactive activities and educational programs about soldier life and forms of military communication used in the past and today.

If you’re looking for the perfect place for the whole family to enjoy, head to the Savannah Children’s Museum. It is an outdoor museum with carefully designed interactive and educational exhibits that expand children’s imagination, such as a maze and a sensory garden. It has been successfully operating and offering children stimulating experiences since 2012.

Take a tour of the Harper Fowlkes House and learn about architecture, art, and interior design. Stephen Gardner initiated the construction of this Greek Revival home in 1843 and, since then, the house has had many owners who all added something of their own. This is why the house has many unique features with antique pieces and priceless portraits. Today, the house is in the trust of the Society of the Cincinnati in the State of Georgia.

The Historic District is a popular tourist attraction, filled with beautiful, historic sites and buildings, some of the oldest architecture in the state, and numerous National Historic Landmarks. Here, you are sure to enjoy exploring many old, preserved mansions, monuments, and museums, as well as the unique cobblestone streets and park squares. And in addition to that, movie fans will enjoy visiting the famous bench at Chippewa Square where Forrest Gump waited for the bus.

There’s so much more to see in Savannah, GA, so don’t hesitate to wander around and explore its magnificent attractions! 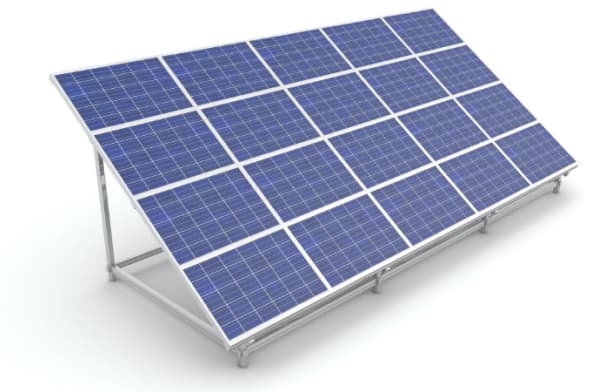